Nominations must be submitted electronically using the Air Show Hall of Fame Nominating Form, and should be sent to the Hall of Fame mailbox: HallofFame@airshowfoundation.org

The Air Show Hall of Fame Selection Committee meets annually to select the class of inductees for the year. Inductions are announced in late August or early September each year, and the induction ceremony is held during the annual ICAS Convention in December. 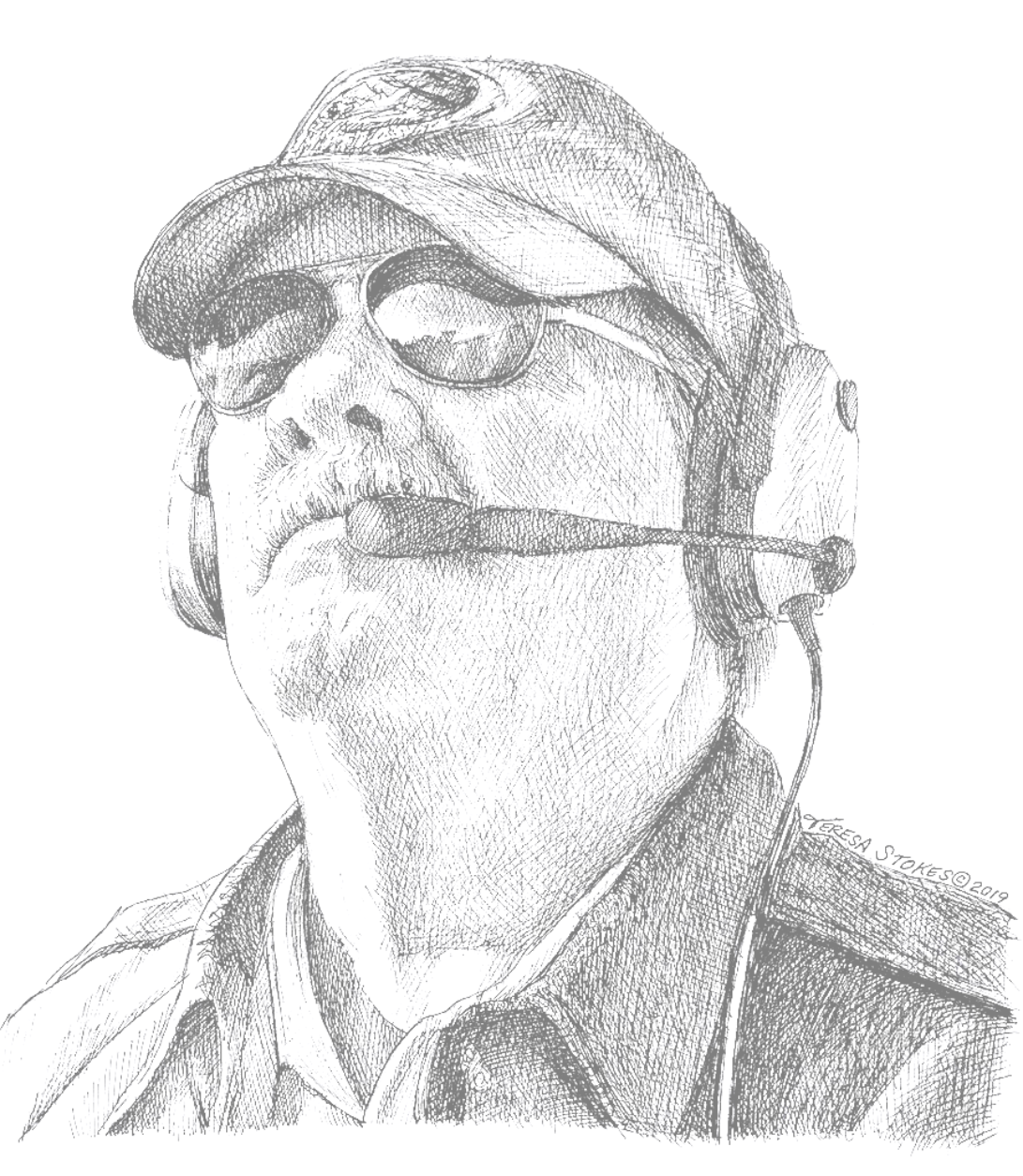