Brief History of the ICAS Foundation

The ICAS Foundation was founded in 1989, during Rick Nadeau’s Presidency of ICAS.  The ICAS Foundation was intended to help the performers of the membership in times of need. Rick named his wife, Ellyn, as the first Executive Director of the Foundation.  Gary McMahon served as the first Chairman of the new ICAS Foundation and served in that capacity until 1995. Over time, a succession of leadership and relocation to Virginia, it prospered from very generous benefactors and successful fundraising efforts.

One of its most ambitious fundraisers, while Rick Grissom was Chairman, was putting on an air show in Florida in April of 1998.  Hotels, vendors, and performers alike all donated their services and talents to help raise funds for the Foundation.  The air show had a magnificent lineup of performers and was proceeding as planned until tragedy struck.  Two members of the four-ship Red Baron Squadron collided in mid-air and lost their lives, as devastated spectators looked on.  These two pilots have been memorialized by one of the Foundations’ scholarships.

The tragedy left the Foundation penniless. Little progress was made for over a year and when it looked as though it would be lost forever, a charismatic air show performer, Sean D. Tucker, formed a new Board of Directors with the blessing of ICAS President John Cudahy. The Foundation was reborn.

Among Sean’s recruits was Caroline Trinkwalder, who worked for the Internal Revenue Service (IRS). She nurtured the Foundation back to health and along with the directors, were successful at raising visibility and soliciting donations. The Foundation became Caroline’s passion. She served as its Executive Director and remained actively involved for over twelve years until her untimely death in the fall of 2013. She laid the groundwork for the surviving directors to keep her life’s passion in their hearts.

In December 2016, the Foundation was restructured with new By-Laws written and its overall mission expanded.

Today, the ICAS Foundation continues to support its mission to inspire and motivate individuals to learn about aviation through air shows, to encourage pursuit in careers and recreational opportunities within aviation and to assist families of those in the air show industry in times of great need. 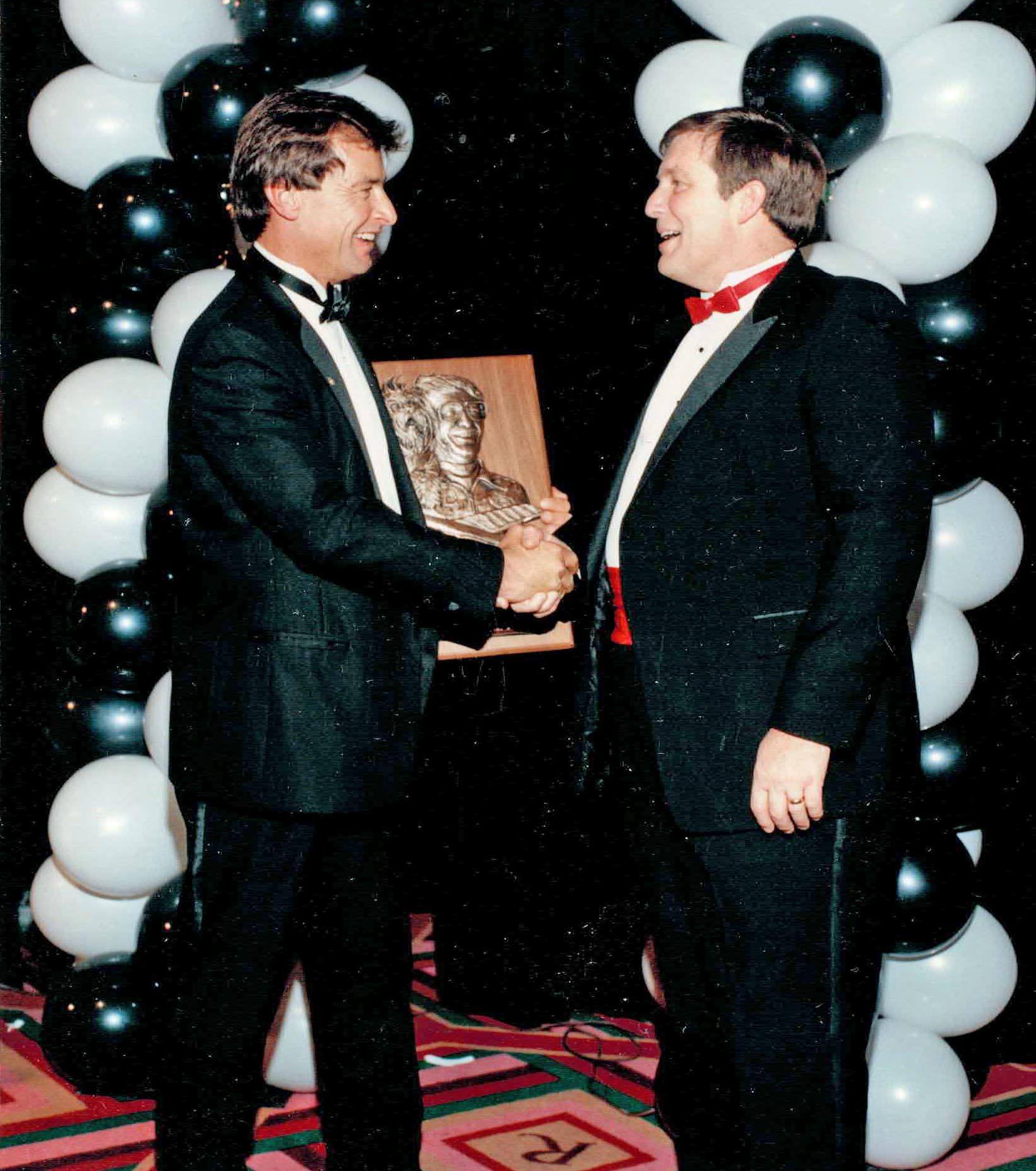 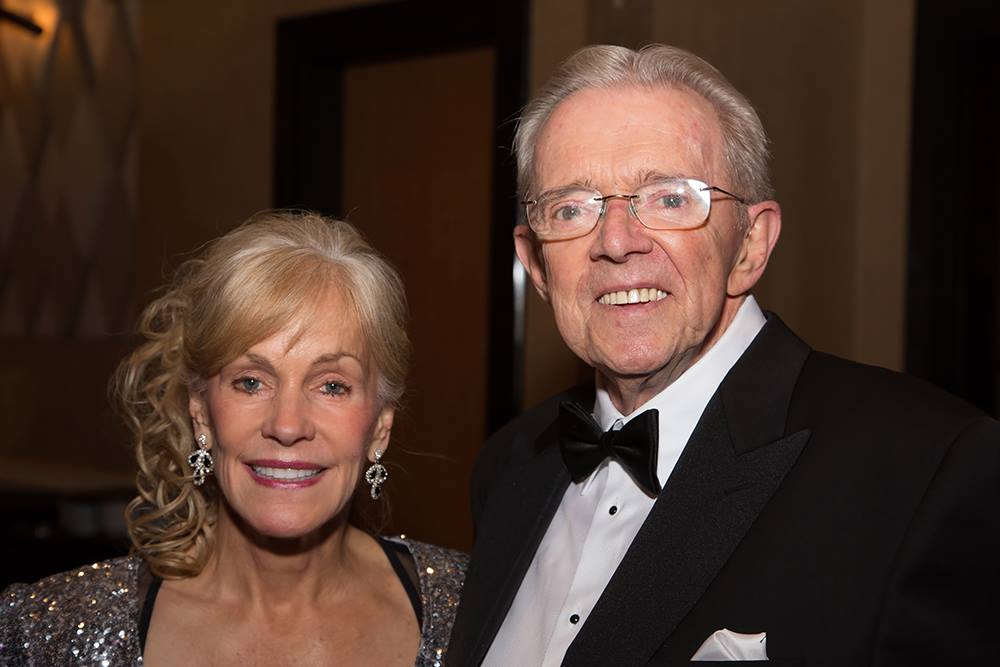 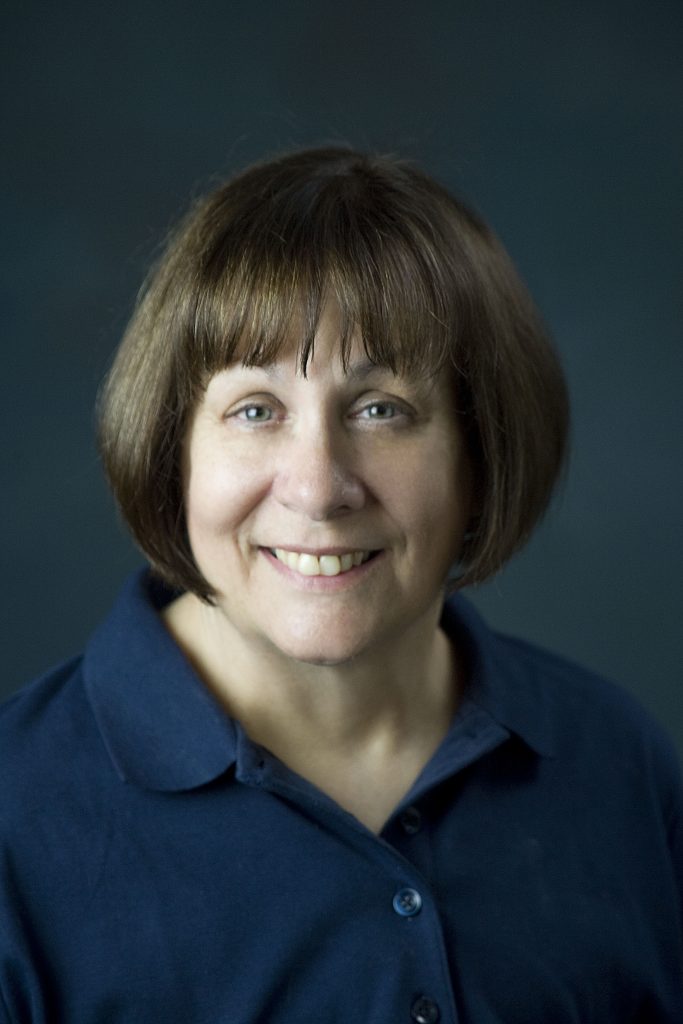