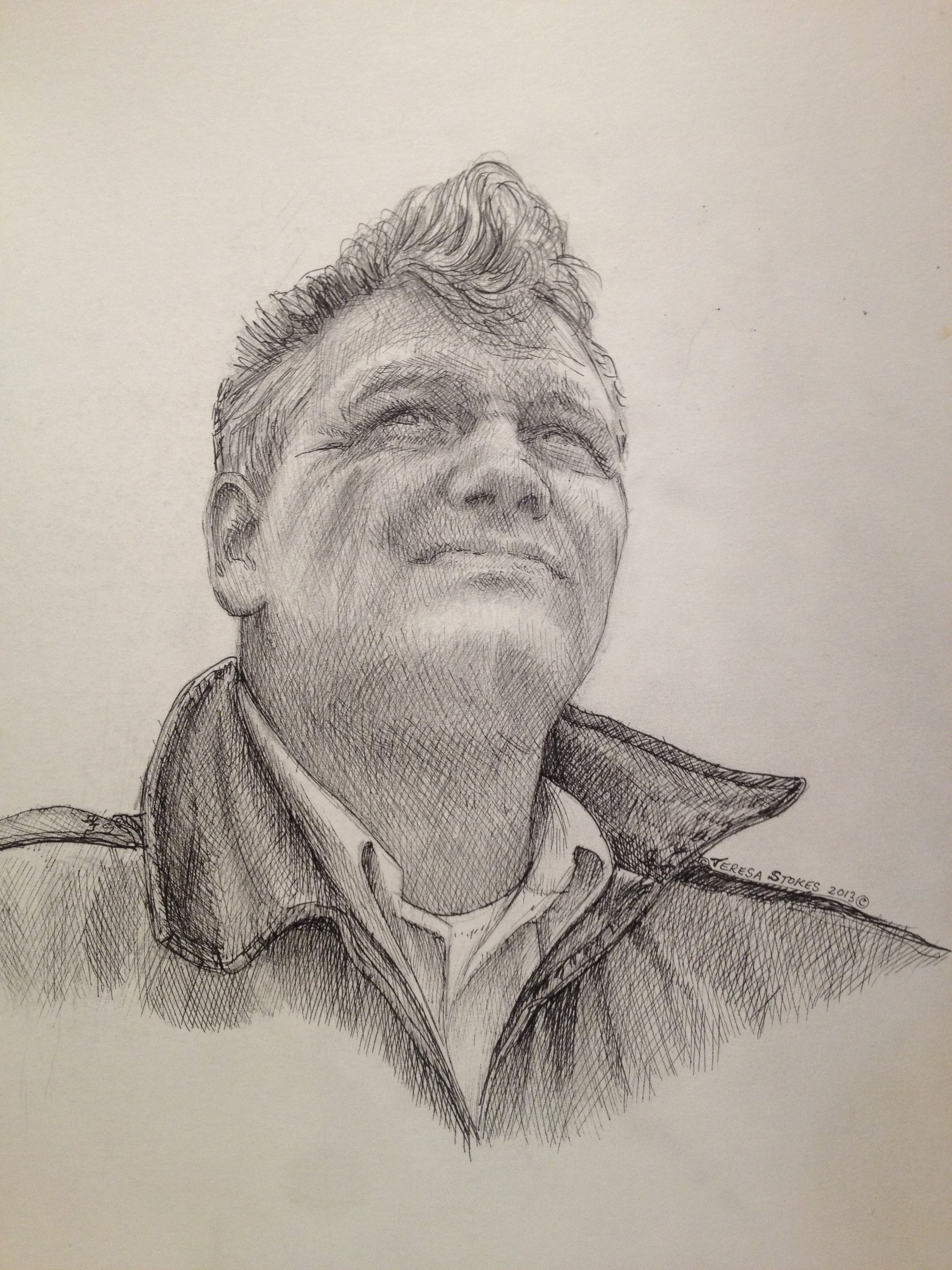 William “Pappy” Kobelt learned to fly in the U.S. Army Air Corps and was a Troop Carrier Glider Pilot in World War II, flying the Waco CG-4A, towed two-at-a-time by C-47’s. He participated in the D-day Invasion, landing in the pre-dawn darkness in the countryside of France.

In 1958 Pappy established Kobelt Airport in New York. The airport was established to support Kobelt’s power line patrol operation, but since he was also an airshow performer in a Ryan PT-22, the airport soon became an aerobatic flight school – one of the first in the U.S. Kobelt Airport became the aerobatic Mecca of its day with fly-ins, airshows and the aerobatic school. Long before others were thinking of aerobatic flight schools, Kobelt realized the need for aerobatic training.

Kobelt Airport in the 1960’s became a favorite stopover for airshow greats Harold Krier, Charlie Hillard, Rod Jocelyn and Bill Sweet. It was home to the “Prop & Wing Club,” founded by Pappy and a few friends, and it grew to have a membership of over 2,000 antique and homebuilt aircraft owners at the time of Pappy’s death in 1966. Jim Holland and Debbie Gary performed airshows there in the 1970’s, and Leo Loudenslager was based at Kobelt when he first won the National Aerobatic Championship. When Sonny Everett ran away from home at 16 (“to join a flying circus”), Kobelt Airport was his first destination. He bunked in the rafters of the main hangar, and Pappy kept an eye on all of the youngsters and they stayed out of trouble. He gave them jobs loading cropdusters at dawn, and pumping gas during the day. Long before most others considered the idea of an aerobatic flight school, Pappy Kobelt had one. Today’s performers, competitors, flight schools, and at least one air show announcer owe a debt to Pappy Kobelt for his foresight and love of flight.

Kobelt and Kobelt Airport were featured twice in Flying Magazine in 1966, January and April. Pappy Kobelt died in an automobile accident later in 1966 but his legacy lived on. Throughout the 1960’s and 1970’s Kobelt Airport was the place to come in the Northeast for aerobatic training, fly-ins and competitions. Kobelt Airport still operates today.