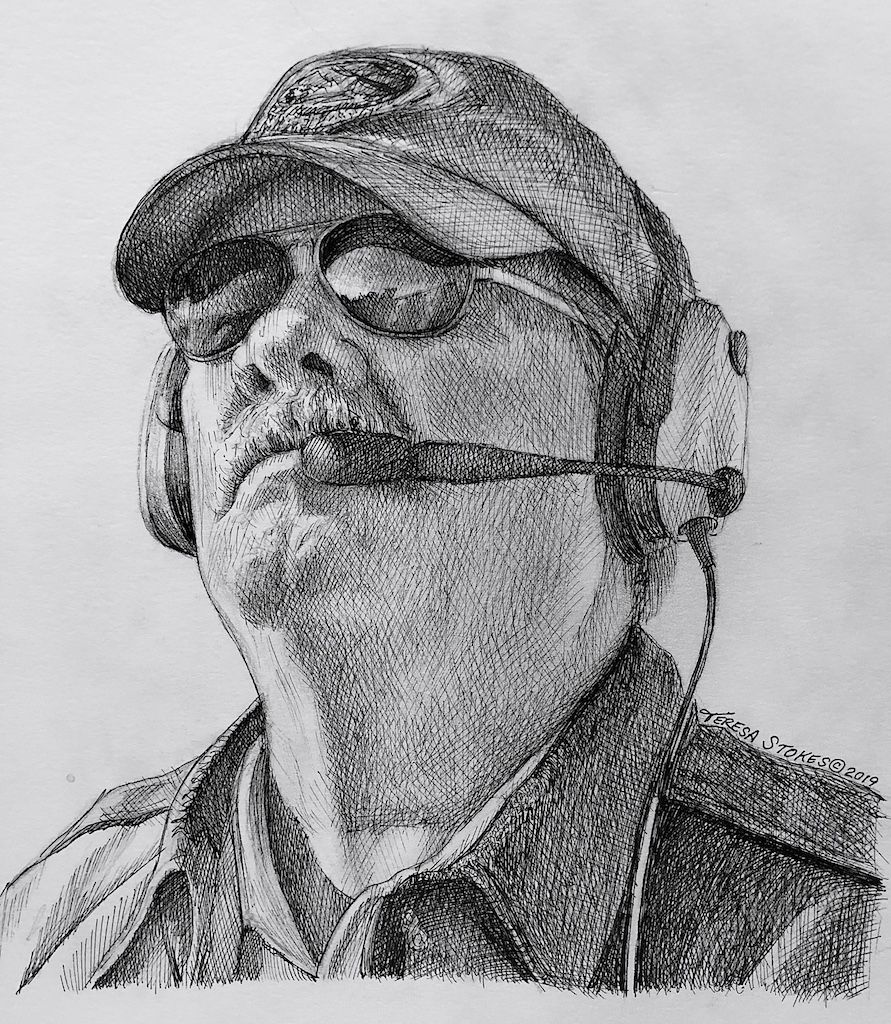 His name is synonymous with the title Air Boss. TV folks made a television series about him called the “The Air Boss”. Wayne Boggs is the Air Boss of record for so many air shows, the largest air shows, the most events where air traffic control is critical and a mentor for anyone that ask. For those reasons and so many more I nominate Wayne Boggs as an inductee to the ICAS Hall of Fame.

His career has spanned decades and even as an icon in our industry he is always available to help event organizers, support service providers and the newest of performers with his sage knowledge and vast experiences. His safety briefings are legendary. Did you know there was even a Bingo Game developed using his most common phraseologies? Look into any of the documents, courses or planning materials used by ICAS and you will find his input and his input is always designed to make our industry safer.

This former FAA Air Traffic Controller, and forever Marine is known by all military jet teams past and present, military demo teams from the United States and other countries, military leadership and decision makers – and, they all call him friend. He is the go to guy if you are a new event or an event that is looking to grow. Wayne’s manner of limited radio conversation is well received by performers at all levels of experience. They know he is there if needed and that he will not interrupt them when concentration is critical.

Wayne has been a major supporter of ICAS and the ICAS Foundation for many years. He gives both money and time. His work in the creation of the Air Boss Academy and his ongoing training for the new crop of air bosses will benefit us all. Wayne Boggs is a credit to our industry an important member of ICAS and so deserving of being inducted in the ICAS Hall of Fame.