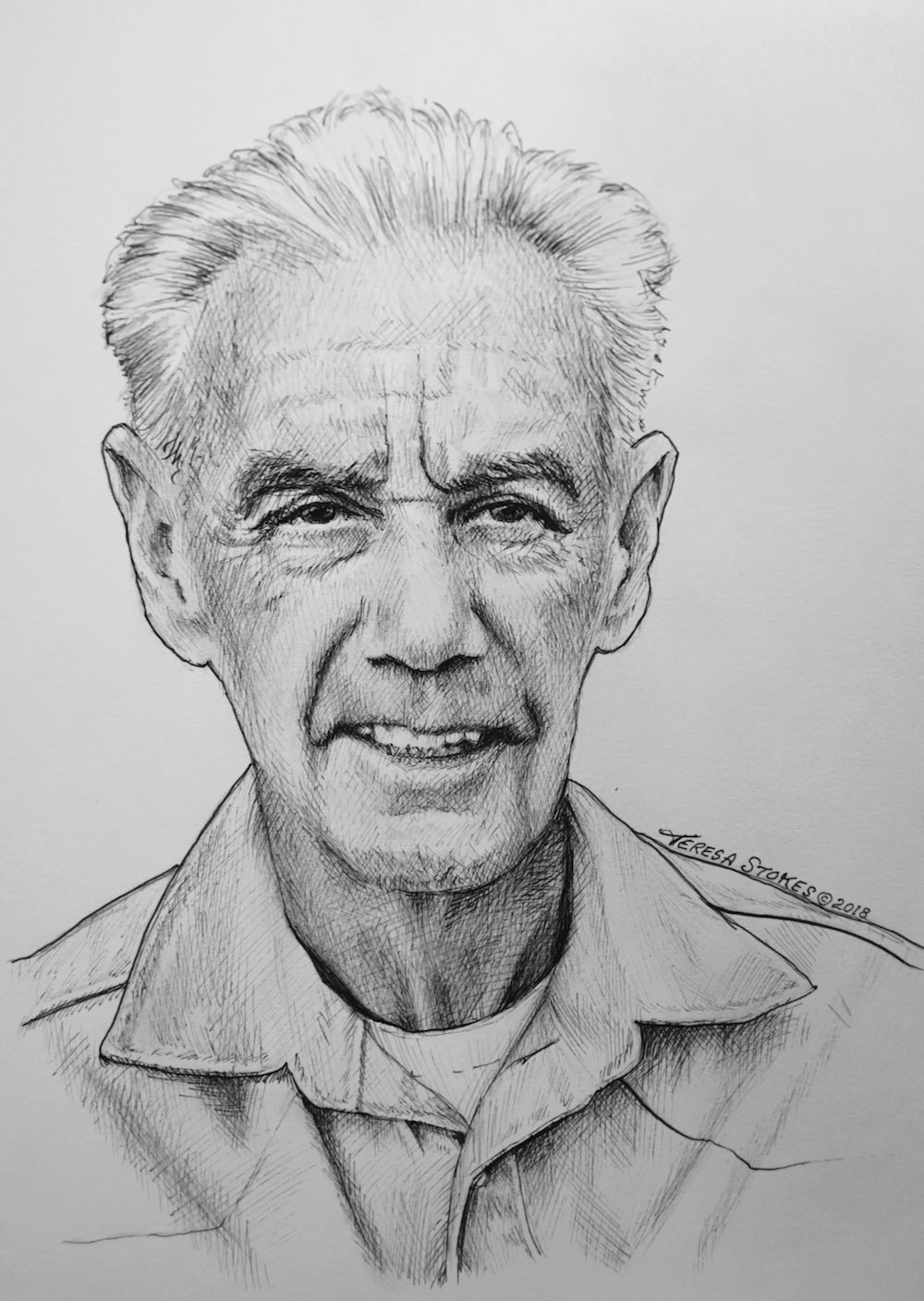 As child, Walt Pierce was inspired to become an air show pilot after watching Marion Cole fly a knife-edge pass down the runway in Midland, Texas. Within a few years, Walt had earned his pilot certificate and was touring the country in his Stearman biplane, always in the company of a female wing walker. From the beginning, Walt was comfortable playing the role of the old time barnstormer, dressed in corduroy pants, a white shirt and tie…a modern day throwback to the pilots who created the original air show business in the 1920s and 1930s. Throughout the seventies, eighties and nineties, Pierce was a headliner at every show where he performed. A consummate professional and gifted pilot, Walt flew in the era of Bob Hoover, Charlie Hillard, Art Scholl, Leo Loudenslager, and Duane Cole, all of whom he now joins in the ICAS Foundation Air Show Hall of Fame. And throughout his nearly 50-year air show career, the one constant was Ol’ Smoky, the 450 horsepower Stearman that he has flown since the late 1960s. The two became so close that even now, three years after he retired from air show business, Walt says he has no plans to sell the airplane and never had any interest in flying a modern aerobatic plane. For his professionalism, his skills as an aviator and performer, and in recognition of a long and distinguished career as an air show pilot, the ICAS Foundation welcomes Walt Pierce into the Air Show Hall of Fame.