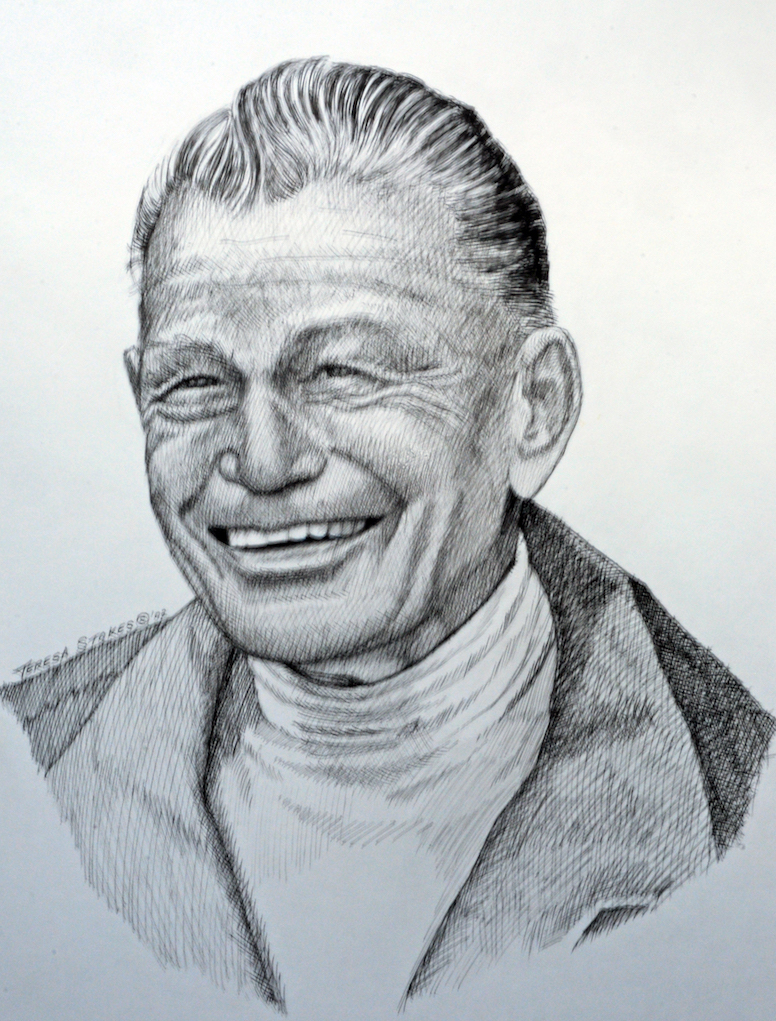 Swede Ralston is the sort of air show pilot that we don’t see much of anymore. Active in the Pacific Northwest at a time when a single pilot was likely to fly several different aircraft during the course of a single show, Swede earned a reputation as an air show showman and great stick in an astounding collection of aircraft, from the P-40 Warhawk and P-38 Lightning to the T-6 Texan and Stearman to the Cessna 152 Aerobat and J-3 Cub.

In addition to standard aerobatics, Swede performed a car-to-plane transfer act, comedy acts, and whatever else he was asked to do to help make the show successful. But, in his day, it wasn’t enough to fly a half dozen different airplanes. Every time Swede flew a show, he’d send the organizers a detailed procedure check-list with specific instructions for everything from publicity and advertising to ticket sales and spectator automobile traffic management.

His dashing good looks were a dependable source of front-page cover stories for many of the shows he flew in. And, sometimes, he’d even sell airplane rides before and after the show. A well-known crop duster, flight instructor and FBO operator in his native Oregon, Ralston will be perhaps be best remembered for the time he flew through the blimp hangar in Tillamook, Oregon.