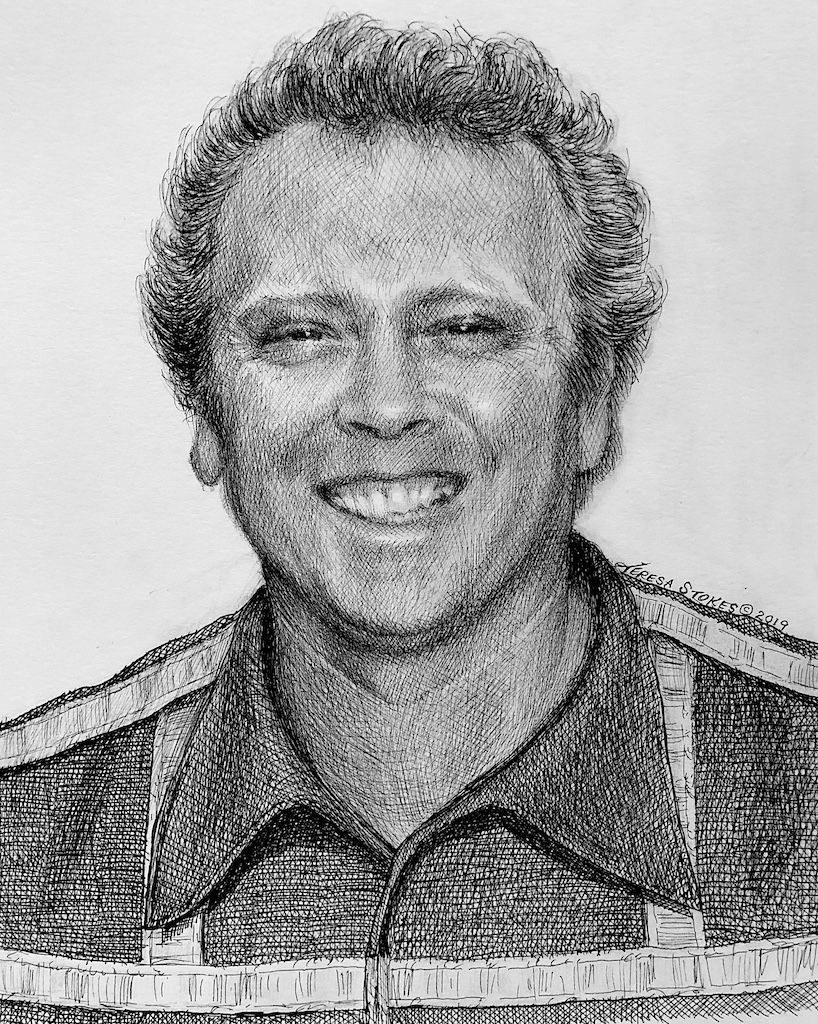 Steve Wolf was born in 1949 in Portland, Oregon, USA. Steve’s passion began when he took his first ride on a DC 3 at age 5. He soloed unofficially at age 14 in a Cessna 120, went on to take aerobatic lessons in a Waco UPF-7 and fly numerous other aircraft until he was old enough to be able to fly solo legally at age 16. He got his Private Pilots license at age 17, Commercial and CFI at 18. Steve then went on to become a Professional Airshow Pilot and later began building and designing aerobatic aircrafts. He has instructed aerobatics sharing his passion for 50 years. His students come from all over the world.

Steve has built numerous aircrafts during his 50 year career. These are of a variety of types – over a dozen Pitts Special of all types, a few Wacos and restored Cubs, Champs, Beech G17S (Staggerwing) and Beech AT-11. All have the extra details that Steve has become famous for.

Steve has flown over 200 different types of single and multiengine airplanes and gliders throughout the world. He has 27 years performing Airshows and over 7,000 hours of flying time in the Pitts Special Biplanes. He has flown every model. Steve has always been his own ferry pilot, getting his plane to all the shows in a variety of weather conditions. He has become an expert at reading the weather, and navigating as this was before the development of the GPS. He built most and maintained all of his airshow Aircrafts.

Steve is a great speaker and published author. He has been featured in many articles and is always in demand to speak. He loves to talk, instruct and share his intense passion for aviation. His stories from his past have great adventure, humor and famous people as well as many unusual airplanes.