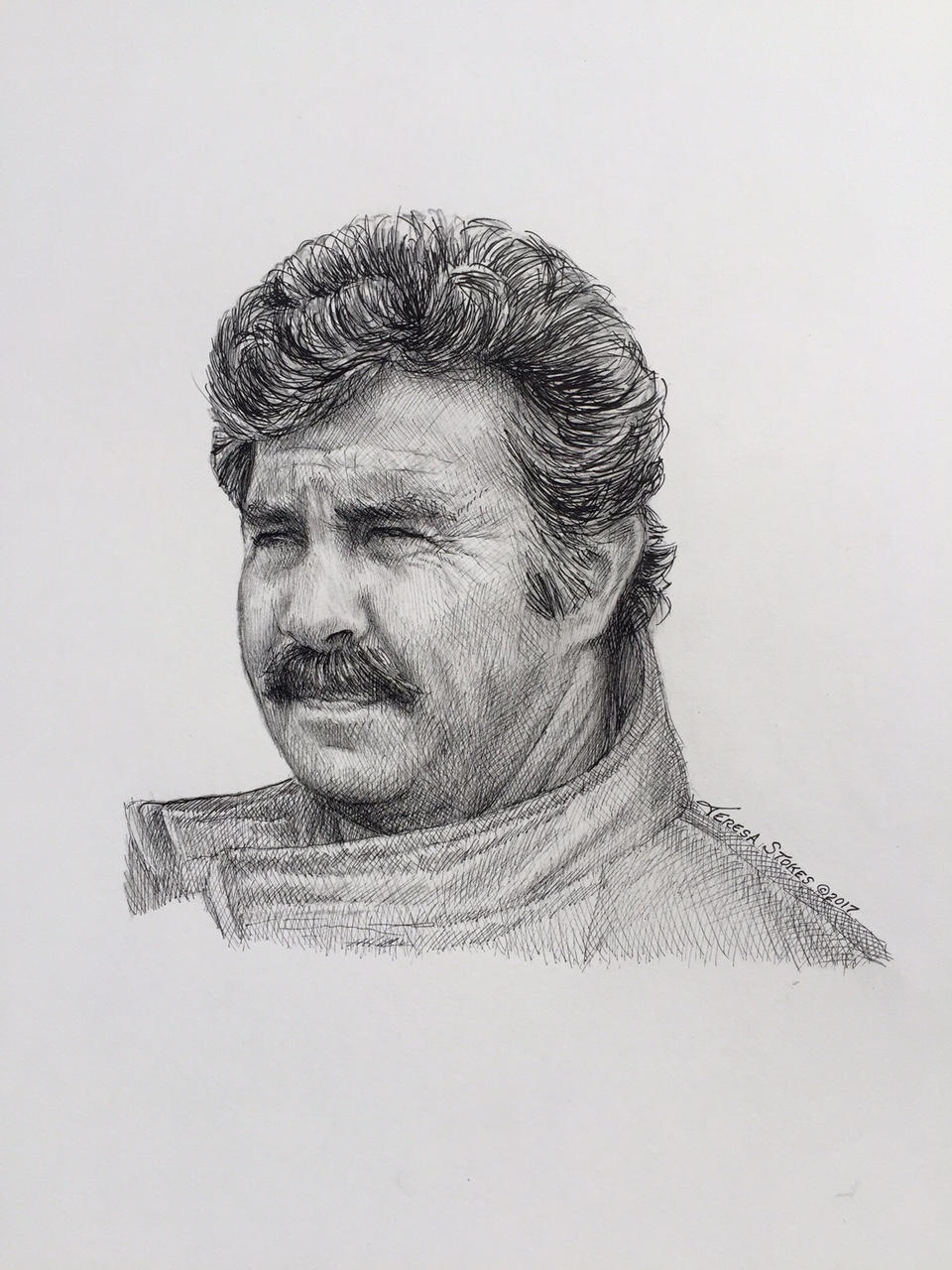 In the late 1970s, when air shows were still a bit one-dimensional and the public was beginning to expect a faster pace, more exciting brand of entertainment and wider variety of acts at the air shows they attended, Scott Hammack revolutionized our business by building a Frankenstein-ish vehicle that combined a top fuel-style dragster with a J-34 jet engine to create a 26 foot long, one-ton jet car capable of speeds in excess of 350 mph.

In his uniquely understated and modest manner, he revolutionized the air show business – permanently and dramatically — with little fanfare and almost no credit. Scott left the drag racing community and joined ours…and brought with him an idea that was as symbiotic as peanut butter and jelly: air shows and jet cars.

Then he spent the next 25 years working in our business, establishing the safety standards that have made jet vehicles the single safest segment of the air show business, and mentoring the jet vehicle drivers who would ultimately compete with him for business within the air show arena. And he did all this with a spotless safety record that was never blemished during a career that lasted more than a quarter century and included 3,000+ performances at hundreds of air shows.

During a conversation with a west coast event organizer last year about possible ICAS award winners, Scott’s name came up as a possible inductee into the ICAS Foundation Air Show Hall of Fame. “He’s already in,” I said. “No, actually, he’s not,” came the reply. I was shocked. One of our industry’s most important pioneers, innovators, safety advocates and entertainers has not yet been inducted into the Air Show Hall of Fame and, in fact, has received virtually no industry recognition of any kind. More than a decade after his retirement from the air show business and while he is still able to join us in Las Vegas to be properly recognized, it is time for the air show community to correct this oversight.