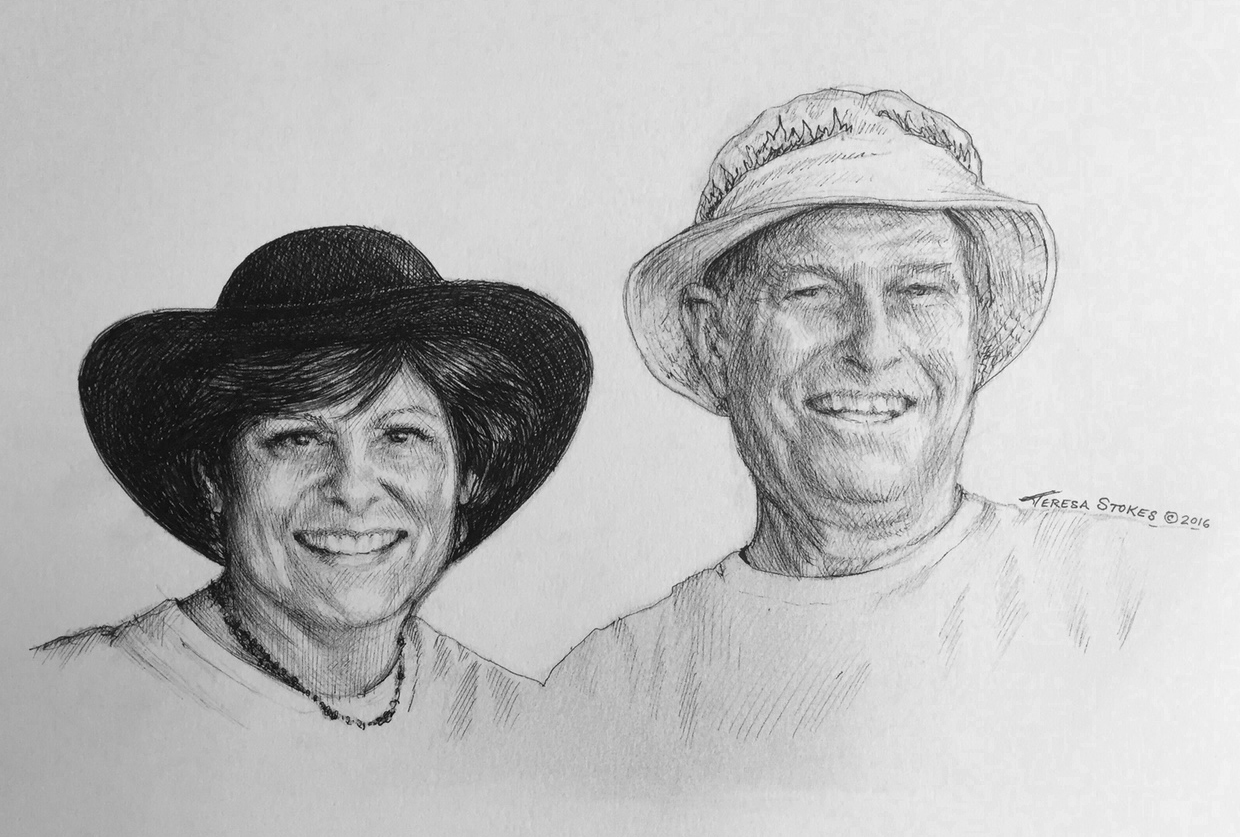 Although both Rich and Dee Gibson got their start in the air show business as parachutists, they built their reputation over three decades as the premier pyrotechnic contractors in our business.

What started in 1984 as a few small explosions in support of a Commemorative Air Force performance at their home show in Rockford, Illinois developed into a whole new approach to air show entertainment.

They got and kept the audience’s attention with elaborate bomb runs.

They worked with fireworks contractors to develop integrated fireworks/pyrotechnics demonstrations that changed the way our industry looks at night air shows.

And, of course, there were the world-famous walls of fire.

They have worked with both civilians and military performers. From Jimmy Franklin and Jim LeRoy to the SR-71, F-14 Tomcat, and B-2 bomber. At their peak, they were working at 27 shows a year and entertaining millions of people all over the world.

By the late 1990s, Rich’s Incredible Pyro had become the standard by which all other pyro specialists were measured. Concerned about safety in the new segment of the air show business that they had helped to create, Rich and Dee helped to form the new Pyrotechnics Safety Committee within ICAS. Working with their peers, they created the ICAS Pyro Safety Manual, a document that has helped to establish, document and enforce best practices and safe standards within the industry. They also consulted with other pyro contractors and performers who flew with airborne pyro to ensure that safety remained the most important consideration in all pyro displays at air shows.