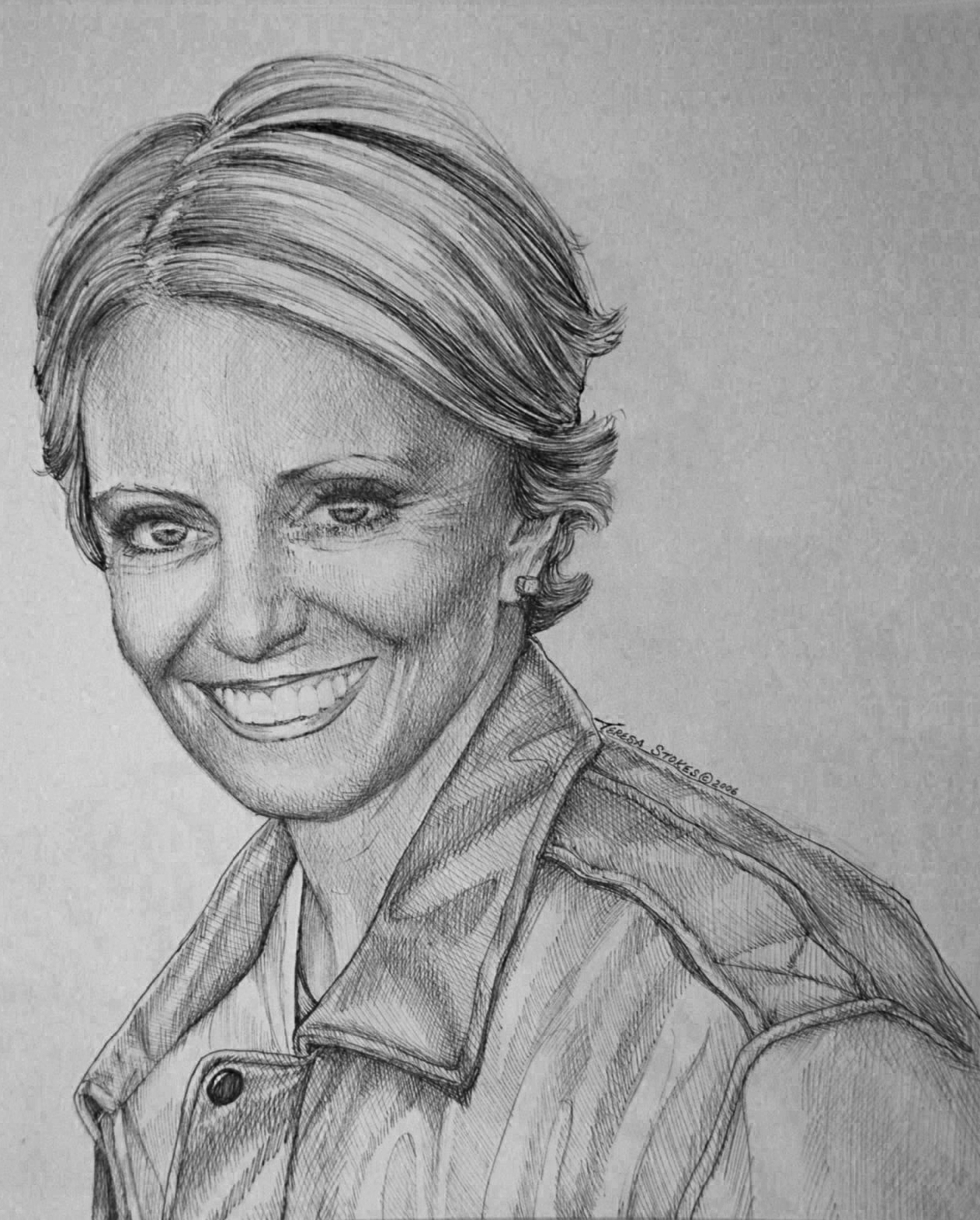 Patty flies one of the most thrilling, low-level aerobatic routines in the world. Flying before millions of air show spectators each year, her breathtaking performances give spectators a front-row seat view of the precision and complexity of modern, unlimited hard-core aerobatics. Her smooth aggressive style sets the standard for performers the world over.

Patty is a six-time recipient of the “First Lady of Aerobatics” Betty Skelton Award. In July 2004, Patty was inducted into the National Aviation Hall of Fame and was the recipient of the National Air and Space Museum’s Award for Current Achievement in 1994. Having received many awards for her flying, she is particularly proud of receiving the air show industry’s most prestigious award, the “Sword of Excellence”, and the “Bill Barber Award for Showmanship” Recently she was awarded a Lifetime Achievement Award from the Air Force Association, was inducted into the Experimental Aircraft Association/International Aerobatic Club Hall of Fame and in 2005 received the NAA/99’s Katherine Wright Award.

In March 1994, her airplane, the Goodrich Extra 260, went on display in the Smithsonian National Air & Space Museum in Washington DC. You can see Patty’s airplane and exhibit in the Pioneers of Flight Gallery right next to Amelia Earhart’s Lockheed Vega.

Patty has trained with the Russian Aerobatic Team and has flown Airshows and competitions in such exotic places as South America, Russia, Europe, Mexico and Iceland. She is a member of the Screen Actors Guild, Motion Picture Pilots Association, United Stuntwomen’s Association, working as a stunt pilot and aerial coordinator for the film and television industry. She is currently a “Demo” pilot for Raytheon Aircraft, flying their military trainer, the T-6A/B Texan II in international air shows such as Paris and Farnborough, and for the past five years has given bush and recurrency training to the pilots of the Kenya Wildlife Service in Kenya.

Patty continues to set the mark for professionalism in our industry. She is one of the most revered entertainers that we have; she is a highly sought after performer; she maintains contact with the world on competitive aerobatics; and she in an inspiration to people, especially young women, all over the world.