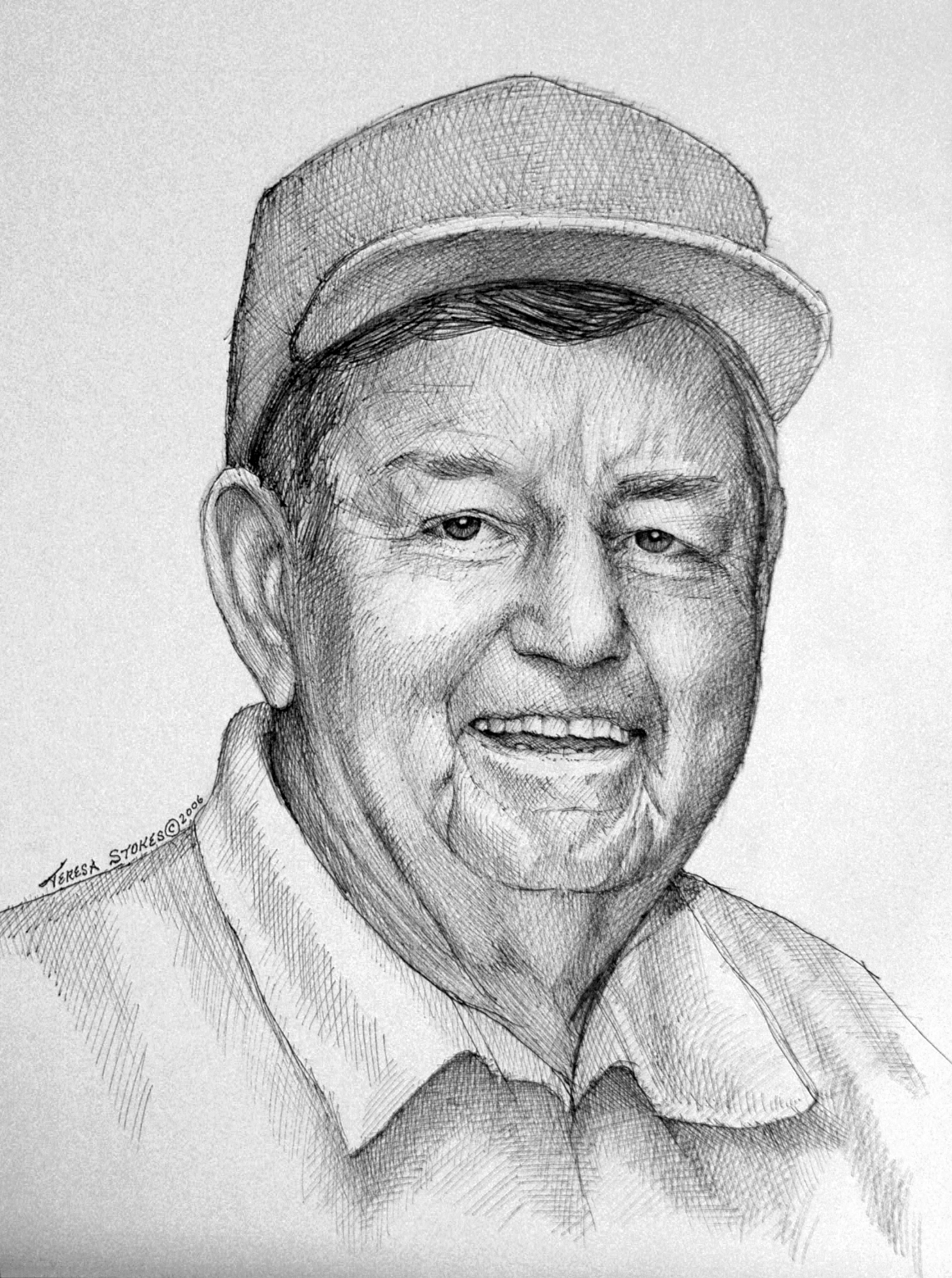 Marion’s career began in the 1940s and continued into the 21st century. He was an aerobatic instructor, air show performer, plus a national and world aerobatic competitor. He flew as part of the original Cole Brothers Air Shows after World War II, then established the Marion F. Cole Air Shows which operated off and on until the early 1990s. Originally based out of Kewanee, IL and then Fort Worth, TX, for the last 40 years Marion has operated between Monroe and Shreveport, Louisiana.

He is a founding member of the International Aerobatic Club, taught aerobatics at the basic and advanced levels, and tutored many young aerobatic pilots for the last 50 years. In addition he flew air shows throughout the continental United States from the late 1940s into the early 1990s. Though retired from the air show circuit he still counsels, tutors and announces for some young aerobatic hopefuls and still attends several air shows each year.

Marion’s awards and accomplishments during his air show career include: