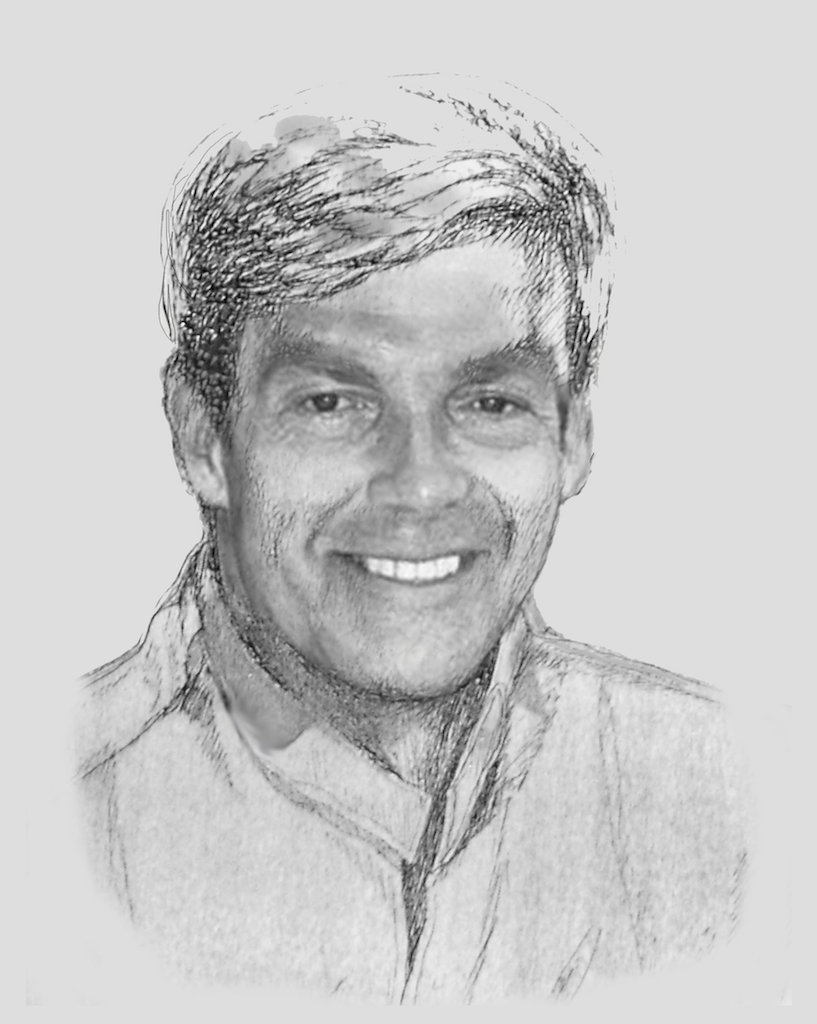 Leo Loudenslager was a seven-time winner of the United States Aerobatic Championship, and in 1980, he became World Aerobatic Champion. Loudenslager was dedicated to instilling enthusiasm, safe practices, showmanship and practical skills in aerobatic newcomers and students. His skills as Bud Light performer were noted by peers in a poignant Air Shows tribute following his death in July, 1997. Chuck Newcomb summarized the traits leading to Leo’s Excellence award. “Three things impressed me. His unparalleled personal integrity, a genuine humility that was all the more impressive given his stature and reputation in our business, and his clear determination to never settle for anything less than perfection.” Speaking of his Bud Light performance, Bob Hoover simply presented, “I’ve seen just about everyone fly. Leo is the best aerobatic pilot I have ever seen.”

Loudenslager won the U.S. Aerobatic Championships seven times and in 1980 the World Aerobatic Championship. He served as ambassador, setting out to instill enthusiasm, safe practices, and showmanship. “Leo Loudenslager always led by example, inspiring millions to excellence” noted Sean Tucker. Tom Poberezny called him a dynamic and creative pilot, and one of the most focused, dedicated and hardworking individuals he had met.

It was in 1964 that Leo’s conviction to fly aerobatics materialized. He took leave from his job as airman at Travis AFB to attend the Reno Air Races. There he watched Bob Hoover and Duane Cole in their dazzling aerobatic performances. Those were his heroes and he wanted to one day stand alongside them as an equal, one of the “best of the best.”

He was self-taught. Except for ground school training, he learned everything else aviation on his own, including his commercial, flight instruction and instrument licenses.

In 1966 at the age of 22 he joined American Airlines as a first officer. Since this afforded him the opportunity to log hours and steady income, he felt it was the perfect platform from which to launch an attack on his aerobatic goal–to be the best in the world.

Like most things in his life, Leo’s aerobatic goal was approached in a very nontraditional way. He hit the scene as a virtual unknown, no one in the industry had ever heard of him or the mid-wing airplane he had built in the basement of his home. Presumptuous as it appeared to the other contestants, Leo entered at the Unlimited class of the 1971 Nationals in Oak Grove, Texas. This was a feat that had never been done — for a brand new aerobatic pilot to take a brand-new machine and try for the world team. Although he didn’t make the team that year he did force the aerobatic world to take notice of his skill and determination.

After four years of alterations on the airplane which he then called the Laser 200 and many hours of practice, Leo entered and won the Nation Aerobatic Championship in 1975. That win made him the nominal leader of the U.S. Team headed for Kiev, Russia and the 1976 World Aerobatic Championships. Leo and the American team didn’t score well in that contest but that had no influence on his drive to win again in the U.S.. He repeated his National Championship wins six times–in 1976, 1977, 1978, 1980, 1981 and 1982. In 1980 Leo achieved what he had so aggressively pursued– the World Aerobatic Championship. He is one of the only two Americans to earn that place in aviation history and is the only person to win seven national titles.

His achievements in the air show industry mirror those he earned in competition. He was the recipient of the prestigious Victor Award for his outstanding contributions to sports, and in 1982 he was inducted into the New Jersey Aviation Hall of Fame. He also earned the ICAS Sword of Excellence, the Bill Barber Award and the Art Scholl Showmanship Award.

Sadly, Leo died July 28, 1997 as a result of injuries sustained in a motorcycle accident near his home in Tennessee. The entire aerobatic and aviation community mourns his tragic loss at too early an age.