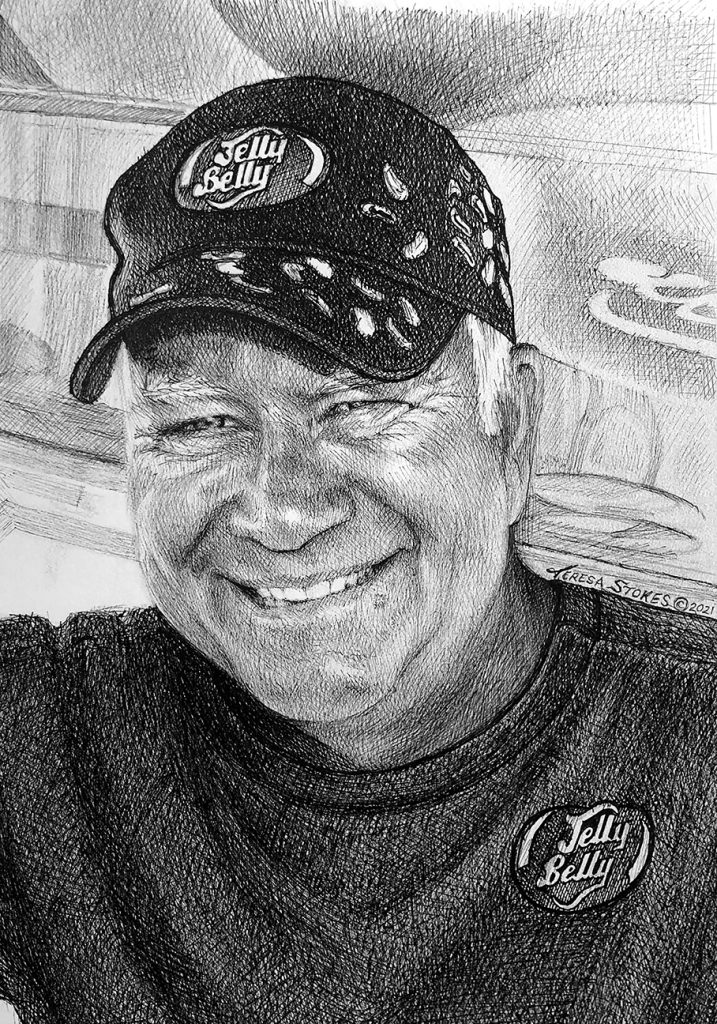 Kent has been performing in air shows in the United States and Canada for 48 years – entertaining millions of spectators at hundreds of shows.  In his iconic Interstate Cadet, he created and flies some of the most unique routines in the air show industry, including a deadstick glider routine, hilarious comedy act, and a breath-taking VF-top (now truck-top) landing.

Kent makes audience entertainment engagement his top priority.  He creates a light-hearted and easy-going atmosphere at events that are otherwise often focused exclusively on high-speeds and loud noises.  It is this contract that can make an air show program great and nobody is able to create it better than Kent.  He is an entertainer who stands out in an industry of showmen and has been awarded the highest honors of Showmanship by ICAS.

Kent flies his unique acts with unmatched precision and grace.  From the extremely difficult truck-top landing to the exactness of his energy management in his deadstick routine, Kent leaves no doubt among his spectators about his skill as a pilot and performer.  In contrast to many of the great aerobatic performers in the industry, Kent’s performances also portray flying in a very accessible way for the audience.  While his routines are extremely difficult, the seeming ease in which he controls the giant-winged Interstate Cadet creates an inspirational sense for spectators that taking to the skies is within their reach.

It is this same approachable atmosphere that enabled Kent to attract a unique sponsor – the Jelly Belly Candy Company.  In an industry where many events and performers struggle to attract sponsorship, Kent found a way to engage an outside-the-box sponsor through outside-the-box performances.  I do not believe this ingenuity and creativity can be overstated.

Kent is very easy to work with air show producers, [along with fellow performers and announcers].  It is clear that his top priority is the success of each air show he performs at, and the spectators who attend it.  He is the epitome of flexibility and is willing to do whatever it takes (safely) to help producers run their event.  From unending media and VIP flights and autograph sessions, to performance scheduling changes, Kent is ready and willing to help.  There is no doubt this is why he is one of the most popular performers among air show producers.

“If you can’t entertain, you have no business being out there.” ~ Kent Pietsch