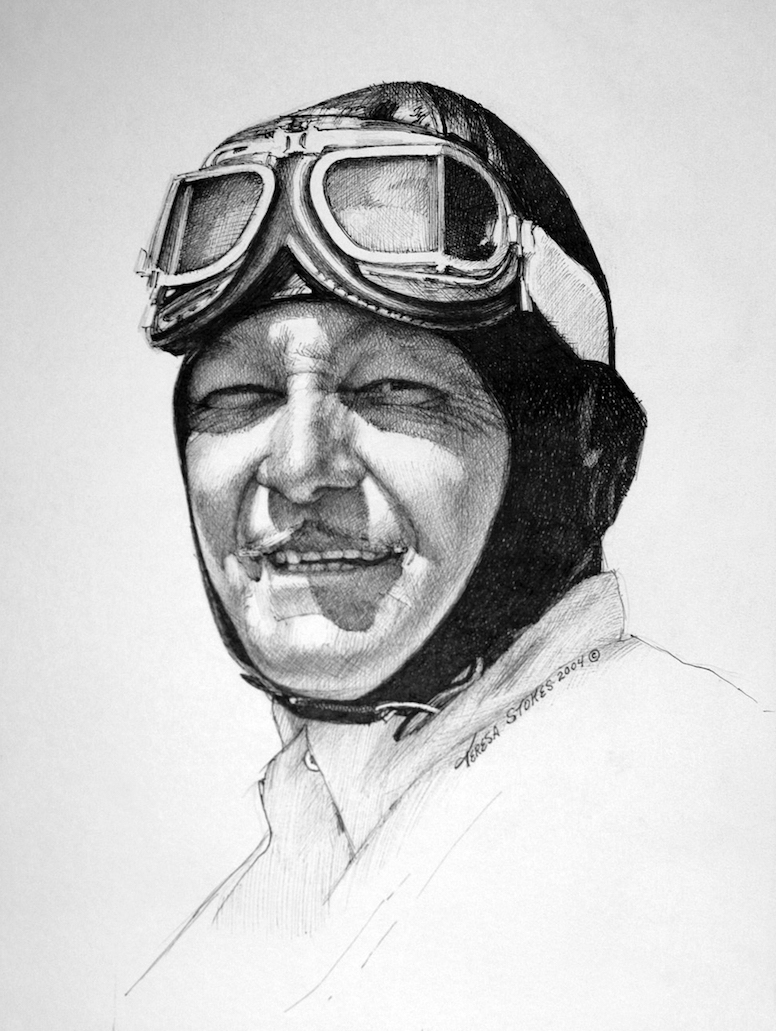 Johnny Kazian was the consummate air show business professional who lived for the crowd and played for the camera and audience in a manner that impressed everyone. His showmanship and love of the “show” was always obvious. He reintroduced wingwalking to new generations, performing with air show legends Joe Hughes, Jim Franklin and Dave Dacy throughout the 60’s, 70’s, 80’s and until his retirement following the 1996 air show season at age 63.

His performances were always showstoppers and he set a standard of excellence and showmanship in his craft and in our industry. He added his flair and the magical “Oh Yeah!” from the microphone as an announcer at Reno and at air shows across North America. Outside of air shows, Johnny worked in films and was the subject of numerous documentaries and TV shows. On the wing of a biplane with Joe Hughes piloting, he joined the short list of those who have gone over Niagara Falls and survived. These accomplishments, plus motorcycle firewalls, rope ladders and air-to-air transfers are all part of the Johnny Kazian legend.