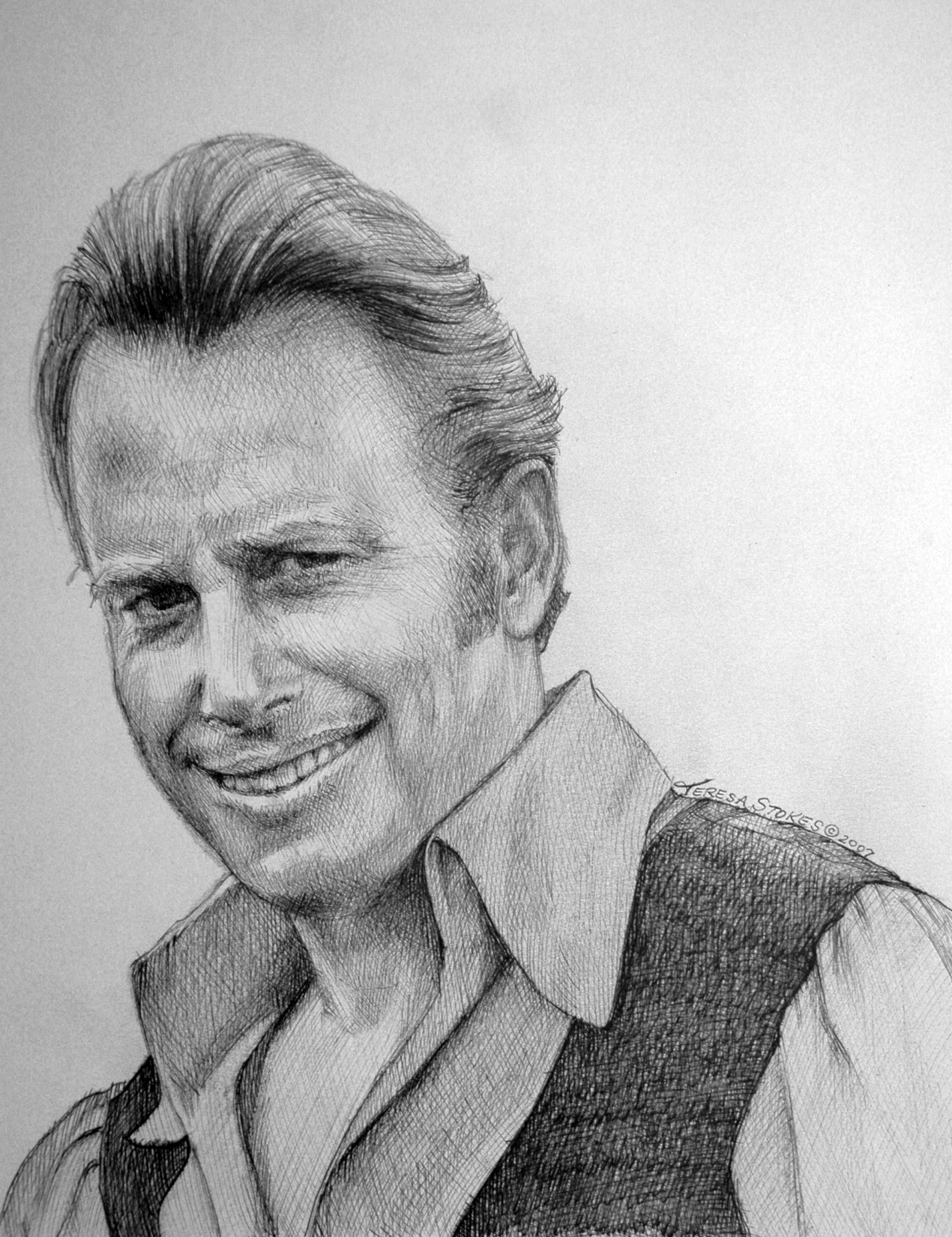 For many, Jimmy Franklin personified the innovation, daring and excitement of the air show business. On several different occasions Franklin “reinvented” himself and his air show act to bring fresh ideas to the world of air shows.

At age nineteen Jimmy bought a stock 1940 Waco UPF-7 and started performing at airshows in it that very same year.

Over the next 38 years, Jimmy and his Waco thrilled audiences around the word. Jimmy’s artistry can also be seen on the silver screen and countless T.V. shows, such as “Terminal Velocity”, “Forever Young”, “The Rocketeer”, “Three Amigos” and “Choke Canyon”.

During this time Jimmy introduced more then twenty new and unique airshow acts in ten different aircraft. A few of these acts include a routine with Eliot Cross called “The Dueling Wacos”, duel wingwalking routines, comedy acts, and Jimmy even portrayed a comic book/spaceage character he created named “ZAR”, in which he flew a black and silver, twin-engine Aerostar called the “Starship Pride.”

In 1999 Jimmy debuted the world’s first and only jet-powered Waco. With the help of Les Shockley, creator of the “Shock Wave” jet truck, they were able to modify Jimmy’s Waco bi-plane with a CJ610 (J-85) jet engine along with the 450-horse power Pratt & Whitney radial prop engine. Weighing in at an airshow weight of 3200 pounds, with both engines turning the Jet Waco put out over 4500 pounds of thrust at over 2000 horsepower, with a vertical climb rate of over 10,000 feet per minute.

In Jimmy’s hands this 1940 Waco was able to perform stunts no one has ever seen or even attempted in this type of plane. In addition he added a wingwalking act with his son Kyle, who became the world’s first jet wingwalker.

In 2002 Jimmy, his Jet Waco, and a few of his closest airshow friends redefined the term “Airshow” by forming the infamous X-Team, which gave birth to the “Masters of Disaster” or “M.O.D”. Thier act became the wildest and most talked about airshow act in the aviation community.

Tragically, in 2005 Jimmy and longtime friend Bobby Younkin were both lost while performing the “Masters of Disaster” at a show in Canada. Jimmy was 57 years old.