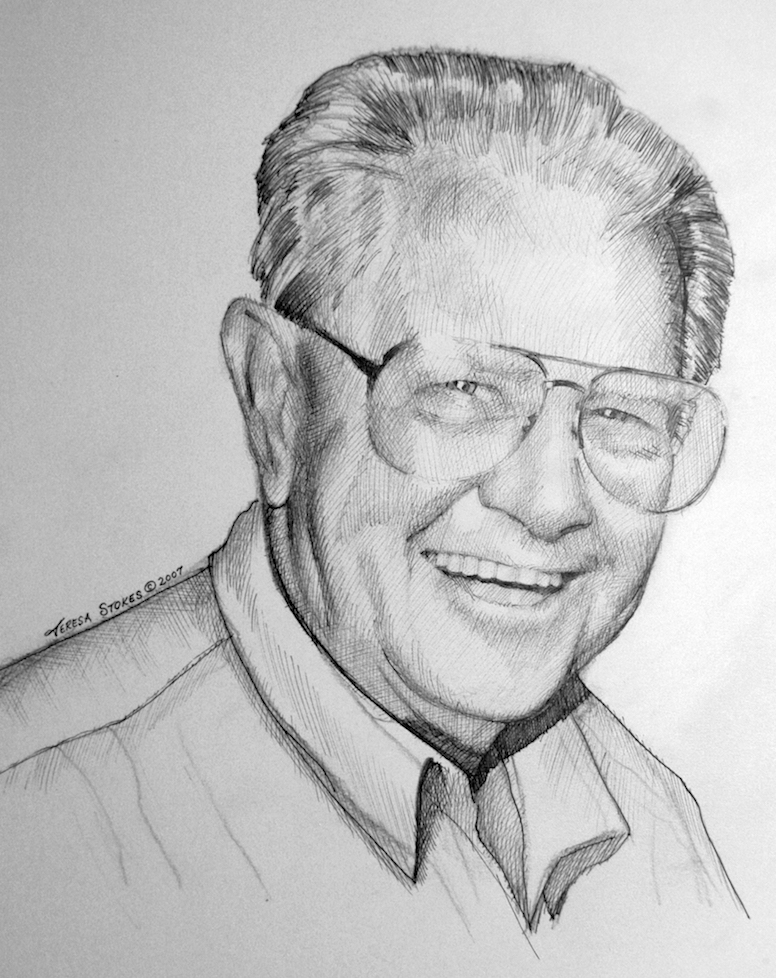 He is best known as the “voice” of the world’s greatest pilot, Robert H. “Bob” Hoover. Driskell set the standard in air show announcing professionalism for the early 1970s through the late 1990s. He was also a frequent ferry pilot for Hoover.