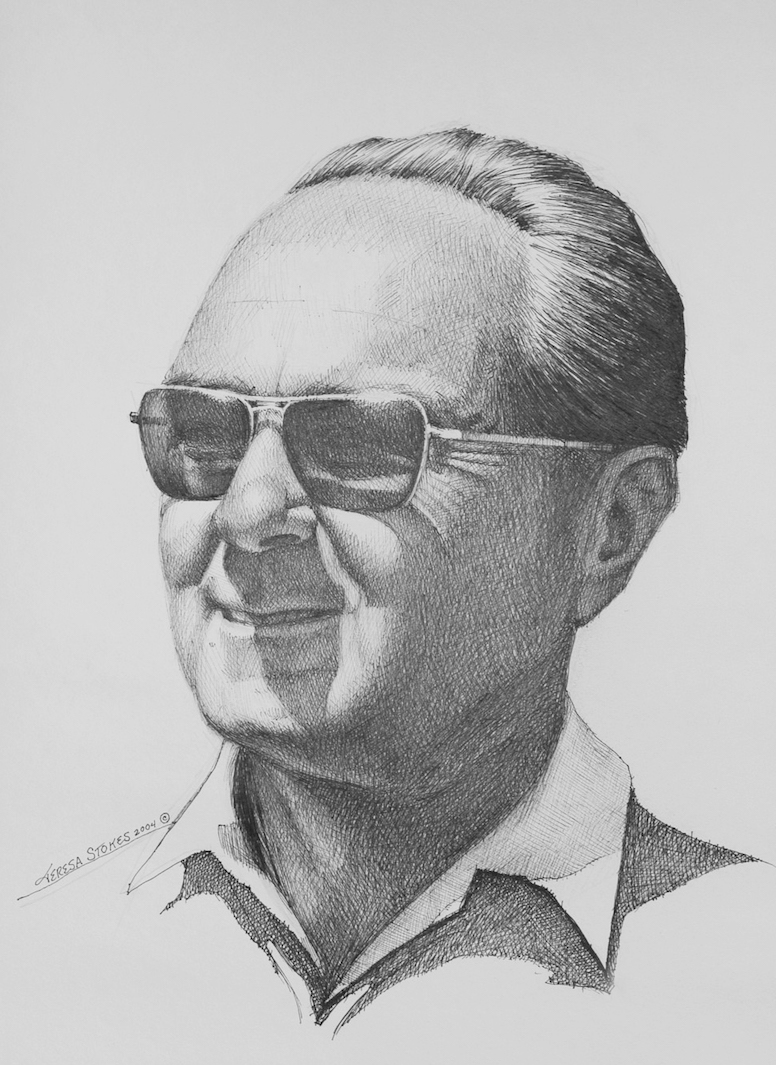 Jim Holland began flying air shows in a Citabria back in the 1960s and did an astonishingly good job in a hard airplane. But Holland’s career in aviation stretches back to 1937, when he trained for his solo pilot’s license. World War II interrupted his immediate plans, and he enlisted in the Royal Canadian Air Force for one simple reason – he wanted to get in a plane and fight, and he couldn’t do it in America. In 1965, he would help found the “aerobatic box” at the St. Augustine Airport that quickly became a hub for young aerobatic pilots. With his friend Ernie Moser, he created the “Holland and Moser Flying Circus,” which traveled the world performing tricks like the ribbon-cutting stunt that were largely unprecedented in the field.

“We would get in the airplane and do maneuvers that no one had ever seen before,” Holland says. “The war gave us a good start in experience for that.” Holland’s circus took him everywhere from the Gila desert in Mexico to stints in Jordan and Chile organizing and training aerobatics teams for their respective militaries. He worked closely with Curtis Pitts on the development of the Pitts Special, and was one of the first pilots to make the Pitts his show plane. Jim was the highest time Pitts pilot in his day, was the first performer to put together a full-time civilian formation team and taught air show and formation flying to many of the great pilots of today.