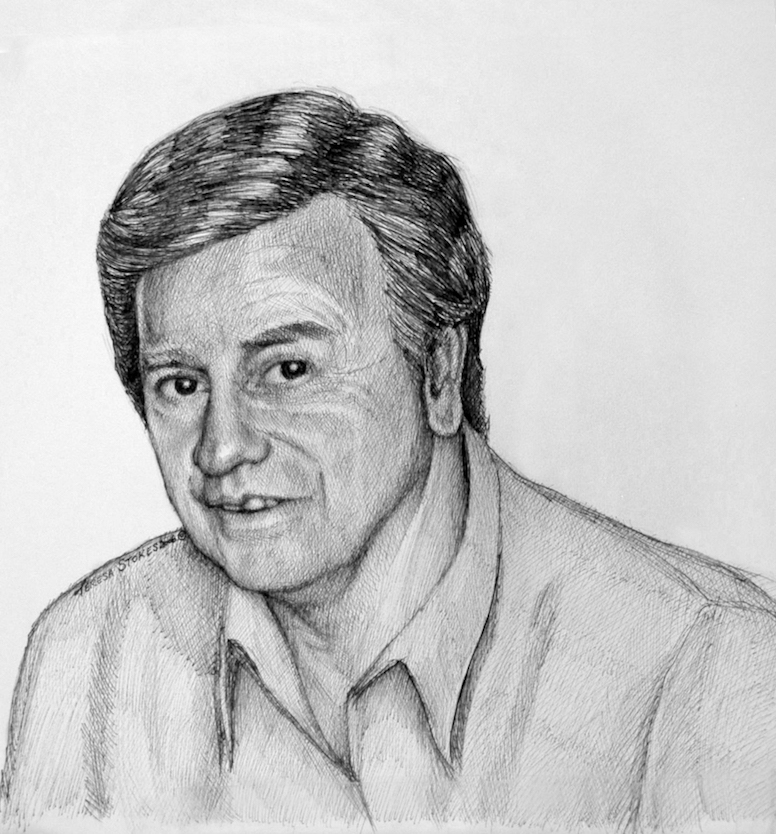 Eddie is a parastunt performer with a long standing reputation as a true professional. He has provided thrills and chills to audiences throughout his career, and some say he is the most experienced air show stuntman ever. Eddie began stunt work by working the rodeo circuit and followed that by becoming a race car driver. His aerial career started when he decided he wanted to make a parachute jump. It was 1958. He went on to become an accomplished competition skydiver, with several championships to his credit.

Some of his accomplishments include:

When Eddie first started doing air shows with Bill Sweet’s National Air Show in 1960, he worked with Harold Krier, Charlie Hillard and Ed Maler. He would do four, five or more acts in one air show day. He would begin the show with an American or Canadian flag skydive, then complete a car-to-plane transfer followed by parasailing down the runway towed by a car and a wingwalking act. During the wingwalking act, Eddie would sometimes perform a ribbon pickup suspended below the airplane on a rope ladder. He would participate in the comedy act and then go up for a long delayed jump from 10,000-12,000 feet, with trailing smoke all the way down. Other times, he would mix in a banner sign “break” with the airshow welcome banner.

In addition to wingwalking with the stars of National Air Show, Eddie partnered for many years with his long time friend Bill Barber. Other pilots who have flown Eddie include Jimmy Franklin, Bob Barden and Jimmy Mynning. Eddie sometimes takes to the air inside of the airplane too. He’s been a pilot himself since 1968.

Along with his air show work, he also did television and movie work. He’s been featured on the Mike Douglas Show, the Rod Luck Show, PM Magazine. and Mid Day America. He filmed a wingwalking documentary for the Caterpillar Corporation, and appeared in “Flying High” with Rod Luck and “Cloud Dancer” with David Carradine.