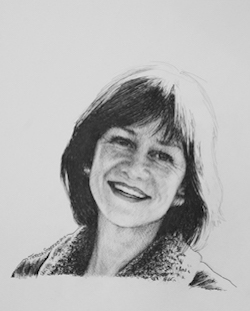 Deb Gary was cited for her role as an air show trail blazer. The first woman to lead a formation aerobatic team, Gary’s air show performing career spanned five decades. But her involvement in the air show community transcends her time as a performer. She has served on both the ICAS and the ICAS Foundation Boards. Her aviation- and air show-related writing has appeared in both Smithsonian Air and Space Magazine and Air Shows Magazine.