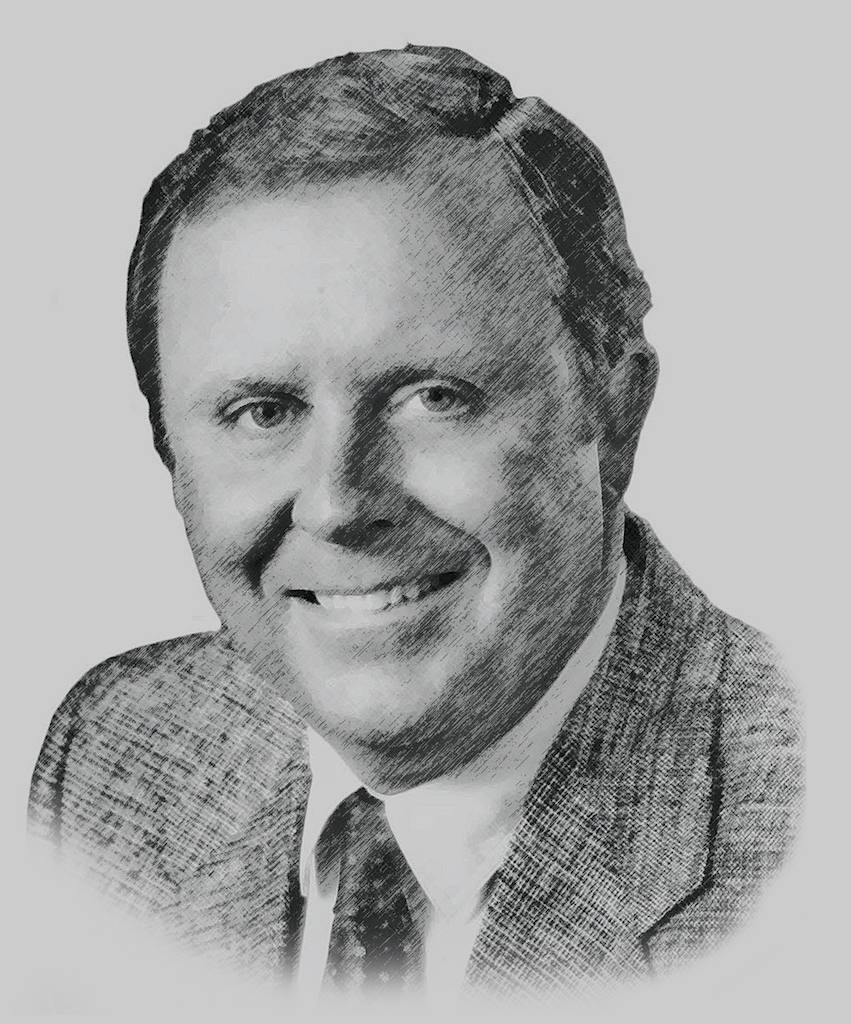 Charlie R. Hillard had the mark of a highly determined individual very early in life. Charlie was born on March 22, 1938 in Fort Worth, Texas. At ten years old, he went to work for his dad, “King” Charlie Hillard, dusting cars on the family car lot for $10 a week. Young Charlie Hillard had a plan. By the age of 16, his plan was turning into reality as he had saved enough money to secretly learn to fly, making his first solo flight that year. Then, as a freshman at Georgia Tech, Charlie purchased his first airplane, a Piper Cub. At 18, he mastered skydiving and again proving his fierce determination, earned a place on the U.S. Skydiving team just two years later, in 1958. That year, he placed second at the “Coupe du Monde” in Paris. That same summer, Charlie began building his list of “firsts,” as he became the very first person in the U.S. to pass a baton in free-fall.

Charlie then began concentrating solely on precision aerobatic flying and in the same year he made headlines with his free-fall baton pass, he began amazing audiences at air shows. He won the National Aerobatic Championship in 1967 and represented the United States in four world championships. In 1972, Charlie made America proud as the first American ever to win the world aerobatic title.

In 1971, Charlie partnered with Gene Soucy and Tom Poberezny to form the Red Devils Aerobatic Team, flying Pitts Specials. They flew their first show at the National Aerobatic Championships that year, with Charlie flying the Spinks Akromaster, a plane he had designed and built. That performance was the beginning of a world-class formation team that would take precision aerobatic flight to new and amazing heights. Each year the Red Devils became more popular and requests for performances grew. In 1979, Charlie, Gene and Tom made their debut as the Eagles Aerobatic Flight Team, with Charlie as lead pilot.

Through the years and the more than 1,000 awe-inspiring exhibitions, the Eagles became synonymous with precision aerobatic perfection. These three men, the team that made up the Eagles, flew together for more than 25 years, and to this day hold the record for the longest running aerobatic team – both civilian and military – in the history of the world.

In 1996, with more than 15,000 flying hours to his credit, Charlie made the decision to embark on the next exciting phase of his incredible career. With his Hawker Fury, a high-performance, fixed-wing monoplane producing upwards of 2600 horsepower, Charlie would take to the skies as a solo stunt pilot.

Throughout his life, Charlie was recognized many times for his aerobatic excellence, including the ICAS Wilkinson Sword of Excellence Award and induction into the International Aerobatics Hall of Fame. While Charlie was truly key to the advancement of precision aerobatics, he was also a significant contributor to his community. Charlie was at the helm of the expansion of a single Ford franchise to one of the most successful auto parks in the U.S., winning virtually every customer satisfaction award in the industry. Serving on various boards and committees, Charlie was particularly devoted to family causes, such as the Texas Motor Speedway Children’s Charities.

To the people who knew and loved Charlie R. Hillard, this was no surprise, as it was well understood that at the very core of this remarkable man, who regularly soared to heights not often reached or even imagined by others, was his limitless love and dedication to home and family.