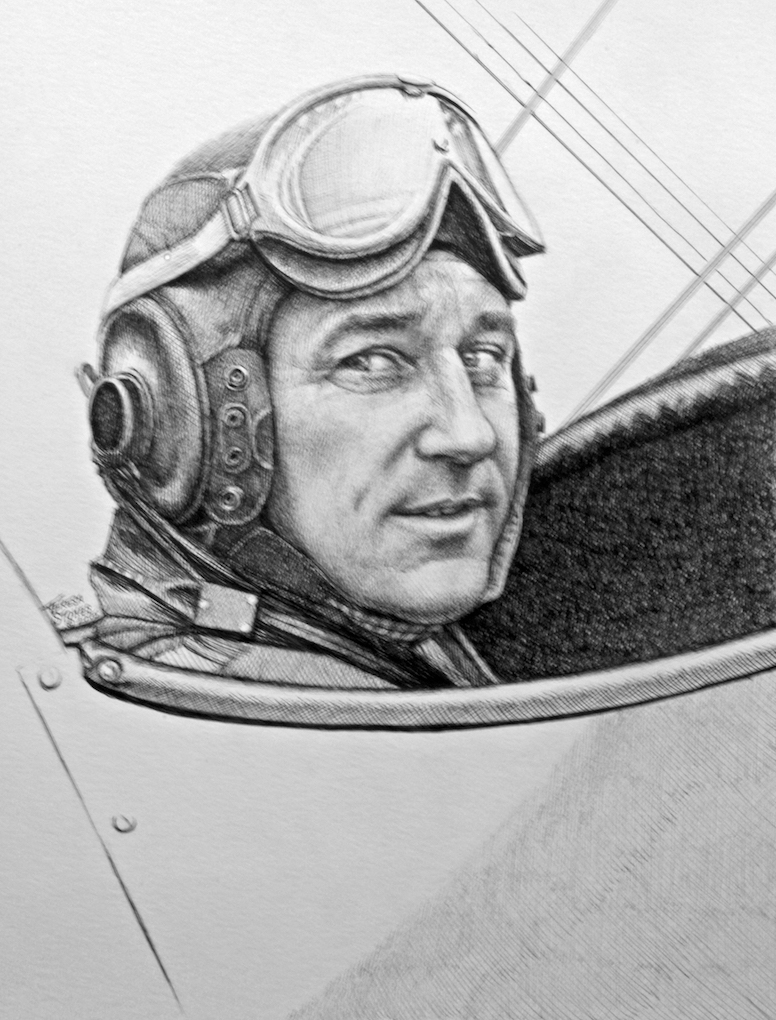 Any comprehensive list of the top American aerobatic pilots of all time must include Bob Herendeen.

Many of us remember Bob from the 1990’s as a “Class Act” who performed at air shows with his Glasair in white tie, top hat and tails. But Bob’s numerous contributions to the world of air shows began much earlier.

His extraordinary flying career started at age 16 when he included a loop and a roll in his first solo flight. During the Korean conflict, he flew 87 missions in the P-51 Mustang, followed by five years in the Air Force flying the F-86 Sabre and 25 years as a captain for TWA.

Bob developed a well-deserved reputation as perhaps the best Pitts pilot of all time for his crisp and exacting aerobatics while serving as a member of the U.S. Aerobatic Team from 1966 through 1971. During his tenure as a team member, Bob won Bronze and Silver medals, and helped the U.S. team to its first World Team Championship.

But, as impressive and dramatic as his aerobatic competition career was, it is for his contributions to the air show community that Bob is recognized. On the air show circuit, Bob was the consummate performer. His fans said, “Nobody does it better,” and he quickly became know as the Master of Precision. His exceptional prowess with the Pitts had helped to elevate that machine to a world-class standard for aerobatic excellence, and his showmanship made him one of the most popular performers in North America.