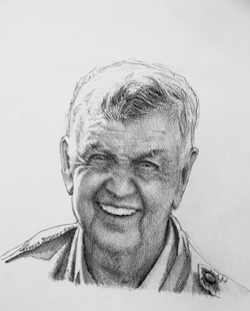 Bob Davis knew he wanted to be an aerobatic pilot at the tender age of 14. And there have been few aviators who have pursued their passion as long or as successfully as Davis. After buying a clipped-wing Cub and teaching himself aerobatics, Davis eventually became a member of six different U.S. aerobatic teams and enjoyed a four-decade career as an air show performer in everything from the Pitts S1S to the Sukhoi-29.